Why Africa prints money in Europe?

At least 40 African countries print their money in the UK, France and Germany — decades after independence, raising questions about self-sufficiency. DW examines what prompts them to outsource their currency production.

Last July, a delegation from The Gambia visiting the Nigerian Central Bank asked if the Gambian dalasi could be ordered from its West African neighbor.

The tiny West African country had to redesign its currency after the defeat of former President Yahya Jammeh, who ruled The Gambia from 1994 until he was forced into exile after refusing to accept defeat in the 2016 elections.

Jammeh, who is accused of human rights violations and killings of political opponents during his 22-year reign, had images of himself on the nation's banknotes.

After his ouster, the Gambian Central Bank set about destroying those images.

Now, the dalasi notes have images of a fisherman pushing his canoe out to sea, a farmer tending to his rice paddy, and a spattering of colorful, indigenous birds.

One issue remains, however: The Gambia doesn't print its own currency. It places orders with UK companies, resulting in a shortage of liquid money.

And The Gambia is not alone in having its money printed in another country.

More than two-thirds of Africa's 54 countries print their money overseas, mostly in Europe and in North America. It comes at a time when the African Union is trying to usher in a golden, made-in-Africa age that should see Africa beef up production and enjoy greater profits.

How transparent is the process?

It is perhaps surprising that almost all African countries import their currencies. The practice could even raise questions of national pride and national security.

For richer countries, like Angola and Ghana, there's also the issue of real autonomy and economic sufficiency.

Most countries are tight-lipped about their currency-printing processes — likely for security reasons. The printing firms are even less transparent.

Six or seven other nations including South Sudan, Tanzania and Mauritania are said to print theirs in Germany, while most French-speaking African countries are known to print their money with France's central bank and with the French printing company Oberthur Fiduciaire.

It's not clear how much it costs to print African currencies like the dalasi, although the US dollar costs between 6 and 14 cents.

But it is likely that the cost of printing for over 40 African currencies is significant.

In 2018, a central bank official in Ghana complained to local journalists that the country spends huge amounts for its UK orders of the Ghanaian cedi.

And since countries usually order millions of notes to be carted in containers, they usually have to pay hefty shipping fees. In The Gambia's case, officials say shipping costs rack up a bill of £70,000 (€84,000, $92,000).

Still, while it may sound odd, analysts say that African countries printing much of their currency abroad is not unusual.

Just a handful of countries, like the US and India, produce their own currencies.

Mma Amara Ekeruche from the African Center for Economics Research told DW that when a country's currency is not in high demand — and not used globally like the US dollar or the British pound — it makes little financial sense to print it at home due to the high cost involved.

Money printing machines usually churn out millions of notes at a time. Countries with smaller populations, like The Gambia or Somaliland, would have more money than they needed if they printed their own.

"If a country prints one banknote for €10 at home and sees that it can print it for about €8 abroad, then why would they incur more costs to do that? It won't make sense," Ekeruche explained.

Some countries — like Liberia — don't attempt to print their own money because they don't even have a printing press — it is costly to set up and requires special technical capabilities.

Only a handful of African countries, like Nigeria, Morocco, and Kenya have enough resources to print their own currencies or mint their own coins, and even they sometimes supplement production with imports.

Ekeruche said some individual countries attempting to produce their own currencies could fall victim to corrupt officials or hackers who might attempt to forge or manipulate them. In many cases, outsourcing is more secure.

Even with importing, there can be challenges. Containers of Liberian dollars shipped from Sweden disappeared in 2018, although the government later accounted for it.

Meanwhile, firms like De La Rue have existed for hundreds of years, mass-producing for central banks across the world.

They have the tools and experience to keep up to date with currency innovations, such as polymer which is considered cleaner, more durable and more secure than paper, with the plastic material allowing the inclusion of more sophisticated features to protect against counterfeits.

But outsourcing is not without disadvantages. Some countries could find themselves on the receiving end of economic sanctions. In 2011, for example, the UK withheld orders for Libya's dinar from De La Rue, after the UN sanctioned the late leader, Moammar Gadhafi.

Why not print the notes in Africa?

African countries have been formulating plans to boost intra-African trade. There is currently more trade with Western and Eastern countries than there is within the continent.

Printing banknotes in Africa would boost profits on the continent and, at least theoretically, African countries could choose those with printing capabilities since there's likely some idle capacity.

But that is not happening in practice. "That’s due to trust issues between the countries," said Emmanuel Asiedu-Mante, a former deputy chief with the Ghanian central bank, and because many have been printing with overseas firms for years.

And there's the complicated case of Francophone Africa — the countries using the Central African CFA franc and the West African CFA franc. The currencies are tightly pegged to the euro because of colonial relations and are produced in France.

Still, there's hope that change could be on the horizon. With The Gambia's central bank, officials proposing a possible partnership with Nigeria, countries could start to look inwards for their currency orders. If that happens at scale, it could cut shipping costs drastically.

How to resolve Quickbooks License Error After Clone? 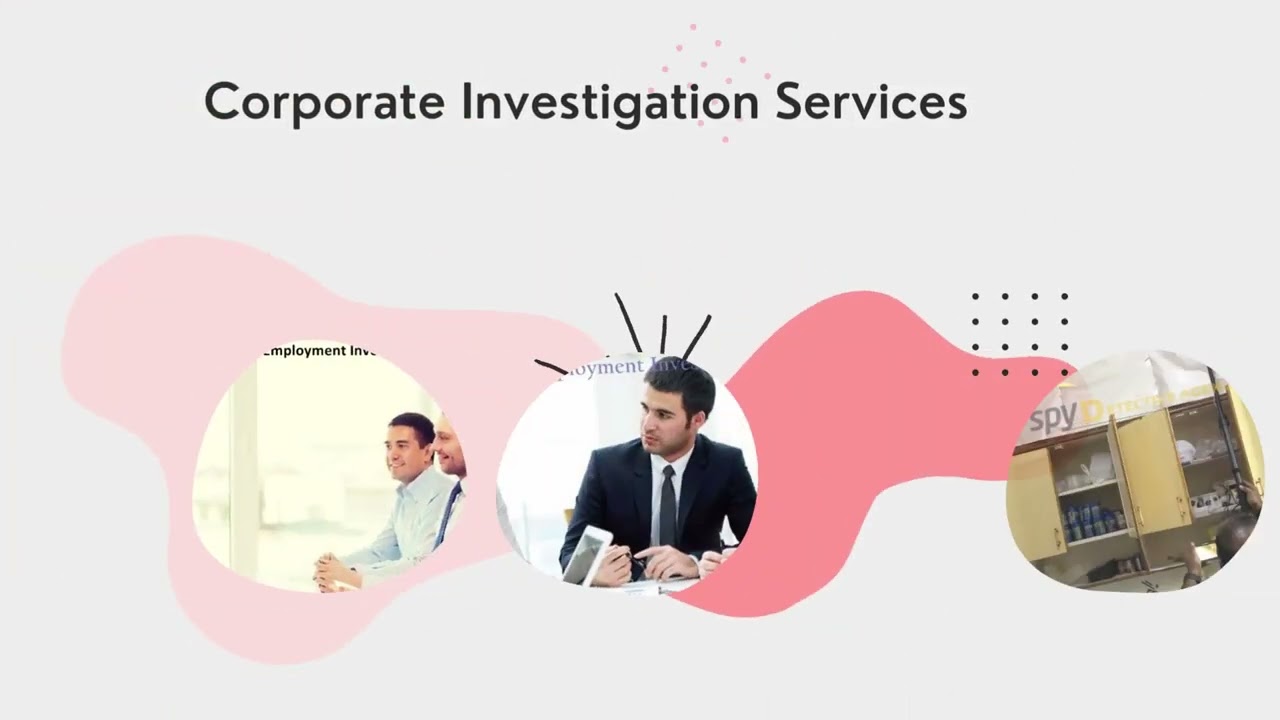 8 Life-Changing Lessons from The World’s Most Inspirational Minds 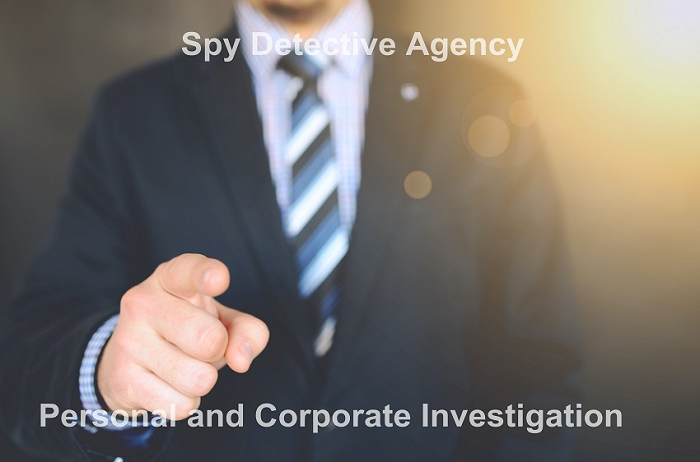 Quality of Investigation depends upon the conversation you have with client

How Do I Add Users to My CAMPs in QuickBooks?